For those of us who live in Sydney Australia, the December new moon occurs at 3:16am on Tuesday 15th December.  We are 11 hours ahead of GMT/UTC  so for readers in the UK and USA it will be occurring on 14th December.  Check out your time zone here https://www.timeanddate.com/moon/phases/ 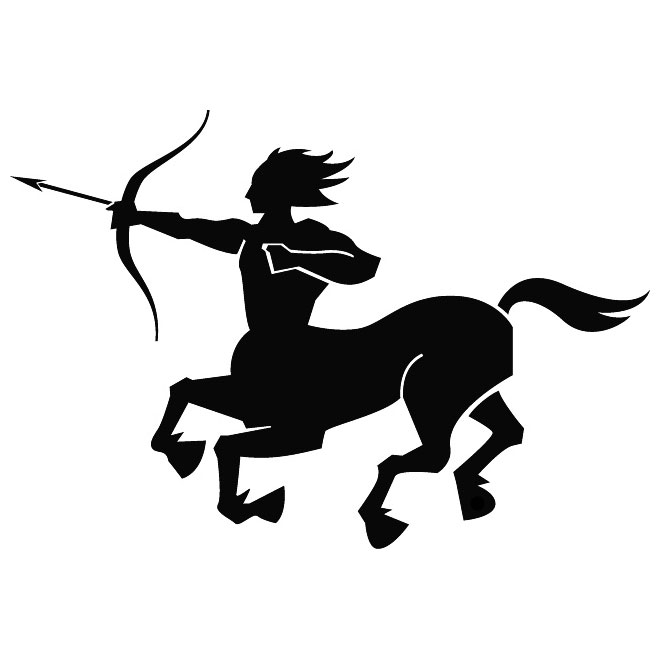 The new moon at 23 degrees of Sagittarius will cause a total solar eclipse – visible only to those in southern South America and south west Africa (their time  in the afternoon of 14th December).

The eclipse brings more potency to the energy of the new moon enabling our intentions to carry more power than usual. As always, be careful what you wish for and remember, it’s about setting your intentions so you can be in alignment with all that is required for them to manifest.

Sagittarius  is the sign of honesty and directness as symbolised by the arrow pointing at Truth. Being a fire sign, there is action without hesitancy and a strong need for liberty and the freedom to travel and explore ways of life and beliefs.  Sagittarius can come across as lofty, highminded and zealous because ethics and spiritual laws are so important and they want everyone to share their ideals.  Sagittarius is ruled by Jupiter so it is optimistic and generous and usually cheerful.  They attract the help they need because of their positive attitude.  They maybe a little hard to pin down because of the need for freedom.  Sagittarius understands that current results are the consequence of past thoughts, beliefs and actions so they are often concerned with evolving beliefs and ideas to create a fairer, more balanced society.  They can be brutal in their directness – and they often jump to conclusions before checking the whole story which leads to  misunderstanding.  But they understand current trends and can often predict what is coming because they can “see” further than the average person.

The areas of life covered by Sagittarius are mostly connected to our search for truth: travel; culture; philosophy; spirituality and religion; and the legal system (law and the courts) so we can make the most of this new moon to set our intentions around exploring cultures, spirituality and philosophical thought, new landscapes especially those which are expansive and free which give you the feeling of expanding your awareness and consciousness.  Sagittarian topics lead us in many directions including the study of religion and spirituality; the law; philosophy; and science – particularly quantum physics which sees only energy and the illusion of form that makes up our reality. The search for truth includes our concepts of morality and conscience which is why Sagittarius rules teh Law – man’s laws and spiritual laws.  Sagittarius also rules higher education so it would be a good time to set your intentions for further study to expand your career opportunities or take a new direction.

Sagittarius needs freedom to explore ideas, cultures and new landscapes so you may set your intentions for some travel to new destinations for a deeper immersion in the art, customs, food and beliefs of other cultures.

Sagittarius rules the liver which is our major organ of detoxification, so be kind to your liver and cut down on alcohol and processed foods.

Timing of setting your new moon intentions is to occur in the 8 hour period immediately following the time of the new moon.  Your window of opportunity to set your intentions for this Sagittarius new moon (in Sydney) is from 3:16am Tuesday 15th  December to 11:16am Tuesday morning.

To set your intentions it is important to handwrite your intentions on paper – there is something profound about the act of hand writing because your energy and intention flows through your hand and onto the page via the pen.  Notice how your handwriting style may change according to your mood, so it reflects more of your inner feelings than typing on a keyboard.

It is recommended to create at least 3 intentions and a maximum of 10.  Any more will dilute the energy. Intentions are phrased as wants/wishes and it is important that you write them in a way that activates your feelings so you are emotionally involved with the intention.

Examples of intentions for this Sagittarius new moon

The sun and moon will be at 23 degrees of Sagittarius – so check out your chart to see which house it falls in to help you refine your intentions. If you know your time and place of birth you can create a free chart online at cafeastrology OR astro.com

If you want help interpreting your own astrology chart, you can book a consultation with me.

A Bowen Treatment with Michele is …..

"like hitting the reset button when you feel overwhelmed with too many responsibilities. Everything comes into manageable perspective" (54year old female)

"I feel relaxed and aligned, like I can grow again" (14year old female)

"very relaxing and calming, I would recommend for people under stress" (21year old male)

The Power of Now by Eckhart Tolle. This book was a game changer for me! The importance of focusing my attention on what is happening right now in my experience. Really paying attention. And everything becomes clearer and brighter and more incredible. I used to get caught up in thinking everyday was the same - but of course it is completely different.

Dear readers, if you choose to buy this book, I will earn a referral fee at no cost to you and you will receive a fabulous book that is potentially life changing!. Thank you. (Click on book to purchase from Fishpond)